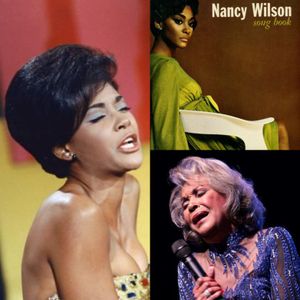 The music industry mourns the death of icon, Nancy Wilson. The three time Grammy-Award winner was 81. Born in 1937, Wilson states that she knew by age four that she would become a singer. Her debut single, a cover of Guess Who I Saw Today would become her signature song. She rejected the label of "jazz singer" throughout most of her career choosing instead to refer to herself as a "song stylist." Wilson, a mother of three, died of unknown causes in California. 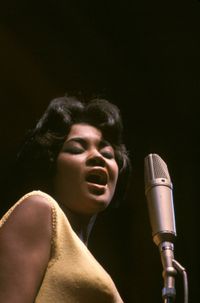