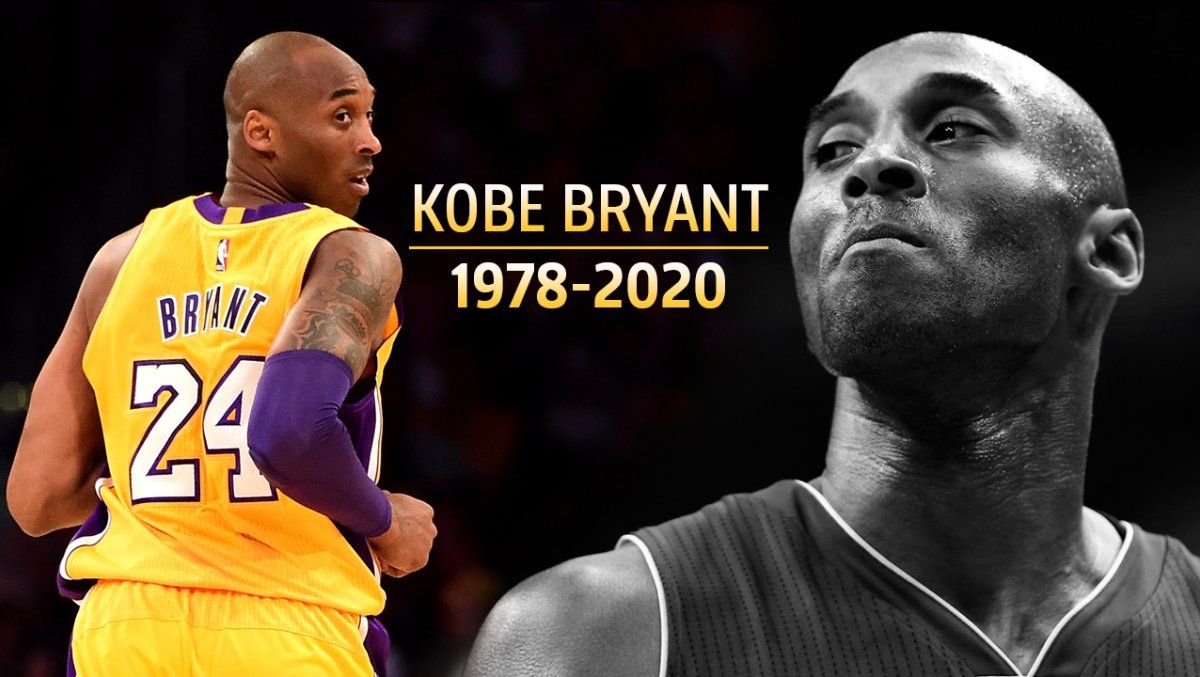 Time stood still today as the terrible news spread across the globe. NBA legend, businessman, husband & father, Kobe Bryant has died in a helicopter crash. He was 41. What we know is that there were nine passengers aboard the aircraft. Bryant's daughter, Gianna (13) - a WNBA aspirant who was being groomed for greatness by her father- was also tragically killed. Other victims were John Altobelli, Keri Altobelli, Alyssa Altobelli, Christina Mauser, Sarah Chester, Peyton Chester and pilot, Ara Zobayan.

The helicopter was traveling to Mamba Sports Academy in Thousand Oaks for a girls basketball game.

The crash came one day after Lebron James passed Bryant for third on the NBA scoring list. The Lakers team found out about Bryant's death while on the team plane flying home from Philadelphia.

Bryant retired from the NBA in 2016 but remained busy. He won an Academy Award for the animated short, "Dear Basketball" in 2018. He also created a children's book series that became a New York Times bestseller.

Bryant is survived by his wife, Vanessa and their daughters, Natalia (17), Bianka (3) and Capri (7 months).

We mourn this tremendous loss along with the rest of the world.